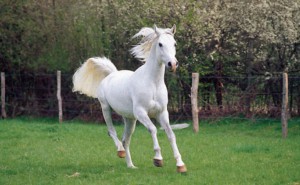 This trial involved a 20 year old mare that was suffering from a severe arthritic condition to both her front knees. The knees were swollen with fluid retention. The mare was having difficulties walking and because of this difficulty and the pain involved chose to lie down both in her stable and in her paddock when she was led out to it. A PEMF unit set to 0.5Hz was installed into her stable. The unit was switched to repeat cycle which treated the horse for 20 minutes then switched off automatically for 20 minutes then reactivated and continued the 20 minute on and 20 minute off duty cycle. After 1 week the report came back that the swelling had reduced considerably and that the horse was much more comfortable and happy to walk in her paddock. After 3 weeks the swelling in her knees had gone completely and in the words of her carer “She is running around her paddock like a two year old” 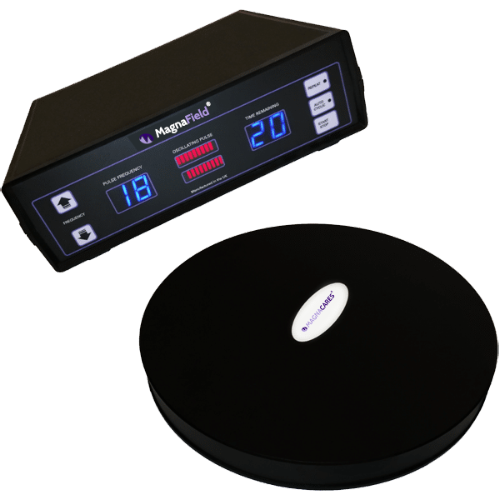 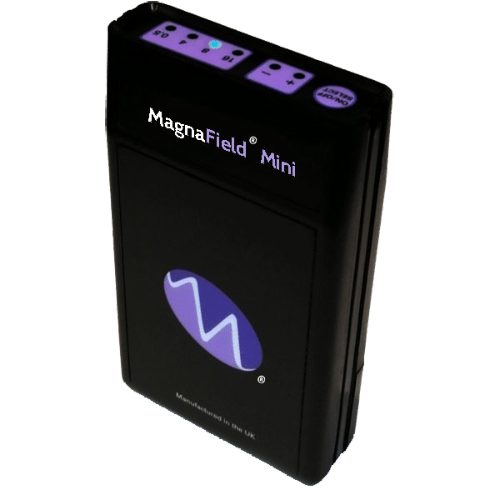 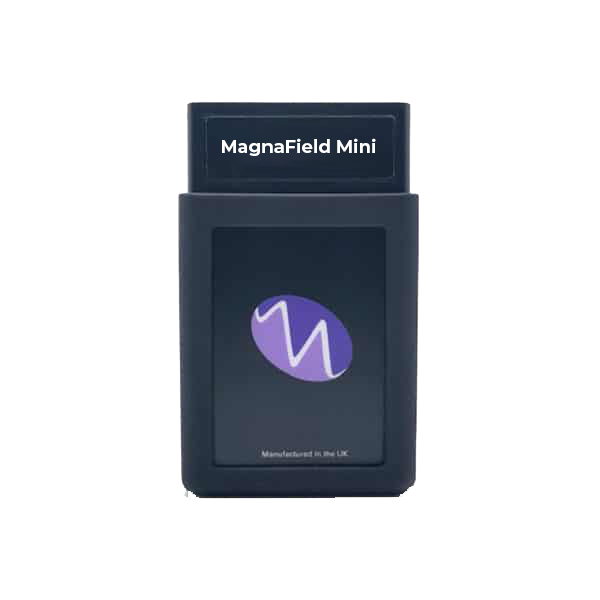 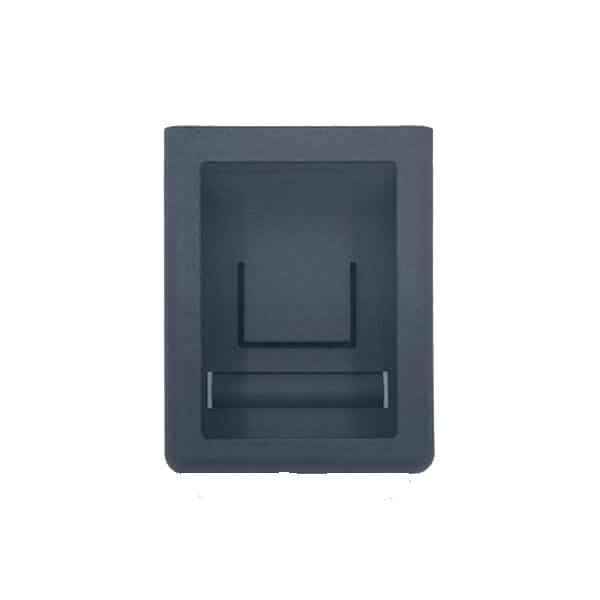